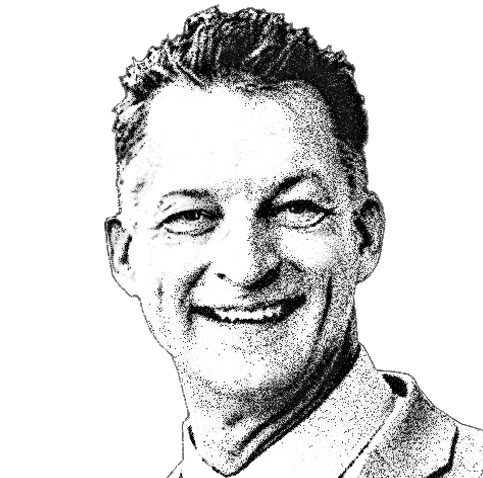 In September 2006, Mr. Karr founded Highland Investment Advisors, LLC and serves as President and Chief Compliance Officer. Prior to his career in investments, Mr. Karr served as an officer with the Arlington Police Department in Texas for fifteen years.

Mr. Karr graduated from Ferris State University, Big Rapids, Michigan, with a Bachelor of Science Degree in Criminal Justice in 1980. He earned an MBA in Finance from the University of Texas – Arlington in 1993. Mr. Karr was awarded the Certified Financial Planner (CFP®) designation in January 2004.